Two common fall caterpillars have been seen out and about in East Lansing neighborhoods: the Hickory Tussock Moth Caterpillar and Woolly Worms.

A “look, but don’t touch” approach is most prudent with both of these furry visitors. These caterpillars rely on their fuzzy hairs to protect them from predators. People who handle these caterpillars could end up with skin irritation, dermatitis or a rash, especially those with known allergies to other insects. It's best to admire these cuties from a distance and not risk touching them.

More information can be found at these links: 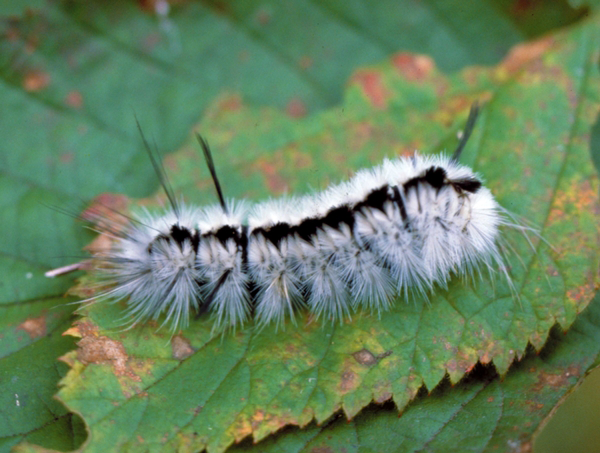 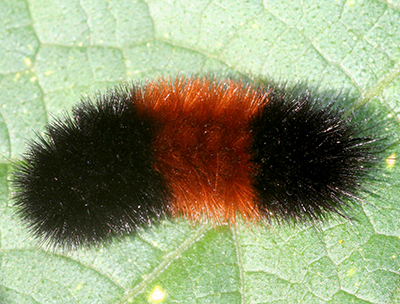